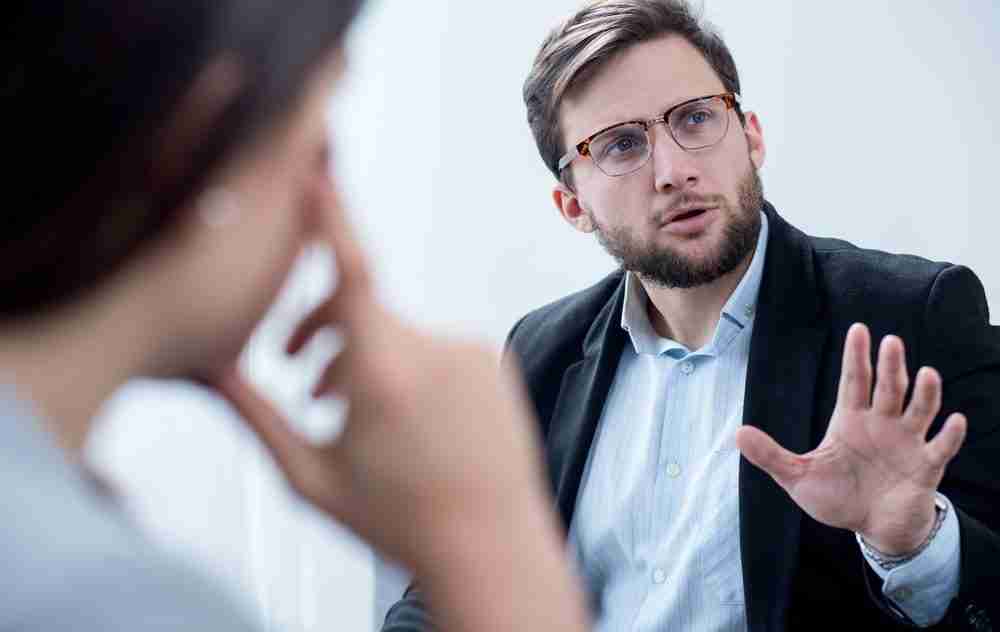 A lot of organizations practice “excellence by accident” vs. “excellence by design”. That is to say they don’t have a formal process to develop leaders. So, if a manager has natural talent, they and their teams thrive. Managers lacking natural ability, rely on skills that got them promoted, without success.

Leadership coaching bridges this gap and clarifies expectations for the leader. The first step is ensuring that the leader is receptive to coaching. Second, the client and their manager agree on the areas of development. This alignment and transparency play a vital role in coaching success.

At the start of a coaching engagement, a good coach builds a connection with the client. He is open, warm, curious, honest and unafraid, which leads to trust. Critical qualities when working with clients on behavior change and building new skills.

As a coach, one of my goals is to support leaders in being their true selves in all aspects of their lives. The coaching examples below highlight leaders navigating different developmental opportunities. The names have been altered to protect client confidentiality.

Helping a Leader Overcome a Lack of Self-Worth

A short while ago, I coached this dedicated leader who wanted to develop his leadership presence. but his “impostor syndrome” was getting in the way. Our conversations revealed that he hardly spoke up in large group settings. His inner critic had convinced him that he had no business being there.

Over the course of several coaching sessions, I guided him in getting in touch with his feelings. We also focused on his values and helped him build his self-awareness. He started to realize that he was in fact a dedicated and caring leader. By being mindful of and reframing his inner dialogue, he started to relax and trust himself. In time he started to become an active participant in meetings and building a reputation as a capable leader with great ideas.

The Value of Feedback

I know that hi-level executives are less likely to receive honest feedback about how others experience them. This is where leadership coaching can and does add tremendous value. While 360 feedback is invaluable, its utility depends on the ability of the coach to share those results in a skilled and balanced manner.

Coaches provide an unbiased view to a client about their life or specific situation. Coaches can do this by providing 360 feedback; a compelling reality for the client. This view in relation to the client’s own vision of how they show up, can often be at odds with each other.

As human beings, we all have blind spots and leaders are no exception. Technical competence & resourcefulness, rather than self-awareness are the pre-requisites for promotions for leaders. As such, leaders focus on these attributes. They ignore the need for active listening, curiosity, withholding judgement, and emotional intelligence.

Jill’s Epiphany About Her Self-Limiting Behaviors

A couple of years ago, I coached this talented leader, Jill (name changed to maintain anonymity). She was creative and had deep expertise in her field. Her manager, Jack, shared with me that he could not consider promoting her. The reason: she was so enamored with the details that she missed the big picture. He also mentioned a couple of other areas for Jill’s development. He had never shared this feedback with her because providing constructive feedback was not his strength.

While Jill was comfortable getting a comprehensive 360 assessment, the results caught her by surprise. This was the first time in her career that she had received feedback from various stakeholders. The respondents highlighted a lot of areas of strength & also acknowledged opportunities. where a more intentional approach would serve Jill well.

I was very impressed with Jill’s ability to accept the feedback. She realized that with a more self-aware approach, she could pave the way for her career progression. Through several months of coaching, she worked on her areas of development. It was wonderful to see the emergence of a more well-rounded leader.

As an executive coach, I have seen leaders make desired changes in a multitude of areas. These include enhancing emotional intelligence, eliminating self-limiting behaviors, developing executive presence and more.

While I know leadership coaching works, there are essential elements for success:

As a coach I shine a light on the client's assumptions, making them visible. This approach raises  the client’s self-awareness. It also makes them more intentional about the role they play in various aspects of their lives.

The Role of Vulnerability in Leadership