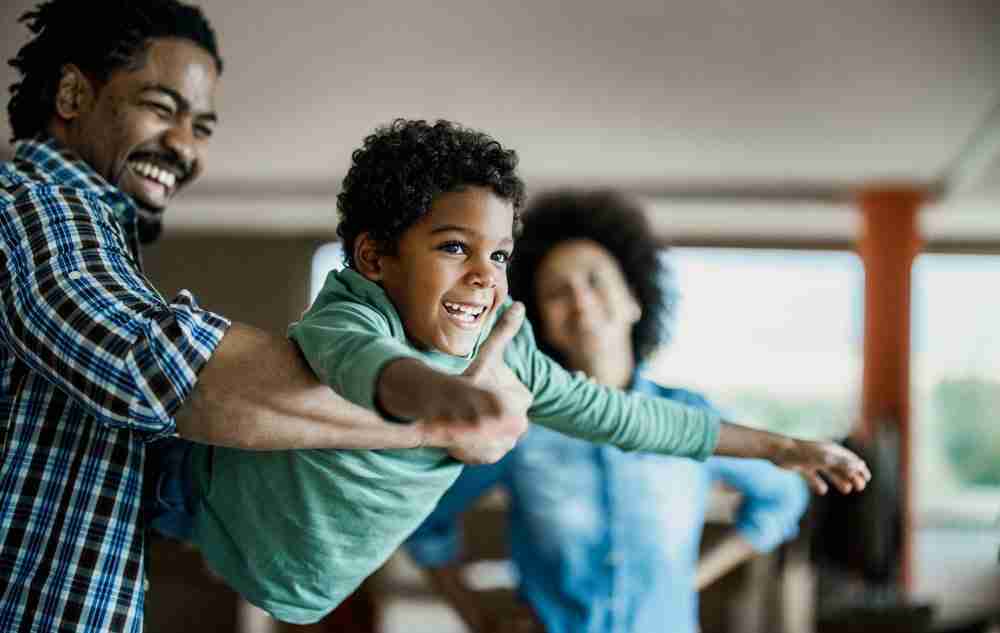 The Best Gift We Can Give Anyone. Presence!

“Realize deeply that the present moment is all you have. Make the now the primary focus of your life” - Eckhart Tolle

When I was in coaching school some years ago, I asked a master coach, what would make a client listen to a coach? She said getting undivided attention from anyone for an hour is a rare gift!

The Importance of Presence for Coaches

Now as a practicing executive and life coach, I clearly see and appreciate the value of presence. In any coaching session, any moment could lead to an epiphany for the client. Any moment can become the key to a potential transformation for the client. But, for any of this to happen, the coach being completely present is a need or the moment is lost. In a coaching session, the words spoken by the client are only a part of the story. The inflection of the words, the tone, the non-verbal cues, all tell a story.

Please note that all client names, in the examples below, have been changed to maintain anonymity.

A Client Struggling with Presence During the Pandemic

In a recent coaching session, a senior leader, Laura, confided that the pandemic related stresses were distracting her. A very demanding job and the responsibilities of being a mother to two young children, all from home, were draining. She had recently found herself scrolling her phone aimlessly as she struggled to maintain her focus.

We discussed ways she could be in touch with herself as she navigated her busy days. Options included, breathing exercises, mini-breaks during the day, etc. She also realized that she needed to be mindful of overcommitting herself and assuming responsibilities beyond reason, were all part of the work ahead of her.

At the end of our session, she started to realize that she had stopped being present with herself and was operating on auto-pilot. Not unusual, as most of us, during this pandemic are dealing with stresses by just working harder to keep up with priorities.

The Role of Presence in Leadership

Kevin was highly regarded for his technical acumen, his vision and his ability to collaborate with cross functional teams. His direct reports acknowledged that he always asked about their welfare. They also highlighted that he was never present when he talked with them. He was always preoccupied with his next initiative which made it seem that he was going through the motions. This made the whole effort seem disingenuous.

This feedback took Kevin by surprise. He cared about his team and always gave them grace on professional as well as personal matters. He learned that he had to combine his actions with his presence to create a connection with team members.

A good friend of mine, Susan, told me about one casual evening she was spending with her family in her living room. Her six-year-old daughter, Alley, was playing and struggling to get her parents attention. Susan realized that both her and her husband, John, were immersed in scrolling through their phones. The realization made her feel so bad that she stopped what she was doing. She shared her poignant observation with John and he put his phone down as well.

Both Susan and John decided to be present for Alley which brought a heart-warming smile to her face. It also made them appreciate that they were missing precious moments in their daughter’s life by being engaged in a mindless activity.

As a coach, I am an observer of human behavior. I am fascinated when I see couples at restaurants completely disconnected from each other. One partner is looking around while the other is lost in thought. I also witness couples who are in the moment and present for each other. The difference is startling! While our stresses can distract us, being present for each other connects us in very meaningful ways.

So, the next time you are wondering what gift to give a loved one or even an acquaintance, try being “present” for them.

The Role of Vulnerability in Leadership